As February draws to it’s shivery end, it’s time to take a look back at a wildly busy month.  On the 1st of the month (Bone Thugs!) I released what I believe to be some of my best work to date.  “In Line For a Smile” started as a vanity, side-project-collection of songs and has ended up being something much more.  This new album plays and reads like the truth – more so than anything I’ve ever offered out to the world.  These songs address loneliness; they ask for help, and they laugh self-depricatingly at themselves simultaneously.  They say goodbye to my Grandfather in ‘This House is Not For Sale’ and they move forward in ‘Mortality.’

You get it – I’m proud of the thing.  I can’t thank my co-pilot Zak Cohen enough for all his hard work in helping me achieve this.  He’s brilliant, and I hope he reads this.

The plan is to (obvs) tour this album like crazy – visiting the usual suspects like you, Calgary! – and also head into some uncharted territory to build my audience.

I had the good fortune of heading to Folk Alliance in Montreal a couple of weeks ago to play some of these new songs and rub up against some of my heroes and contemporaries as well.  Folk Alliance is a special beast; several floors of a hotel are transformed into hundreds of tiny music venues where artists of all levels and size showcase side by side.  This years’ event happened to take place at the Queen Elizabeth – the same hotel that John & Yoko hosted their ‘bed-in’ in 1969.  This year marks the 50th anniversary of it, and it was beyond surreal to be able to walk into their very room and breathe it all in for a few moments. 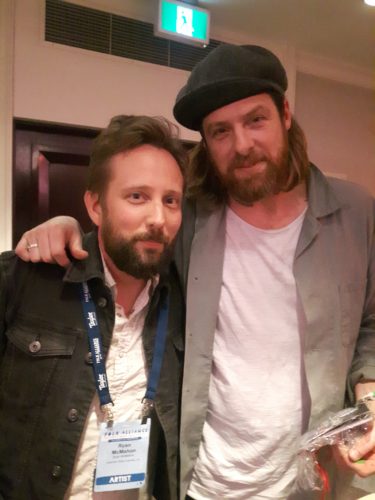 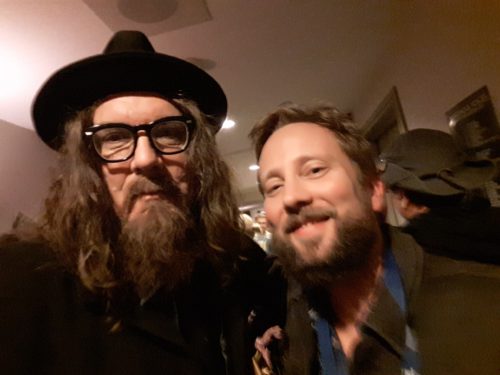 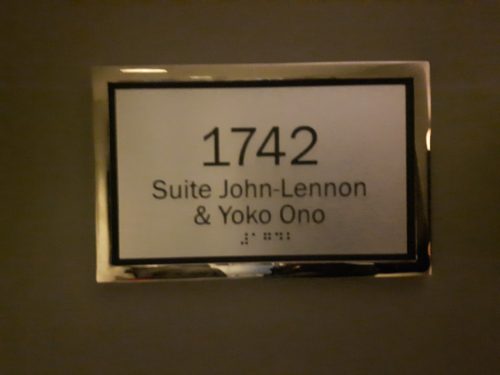 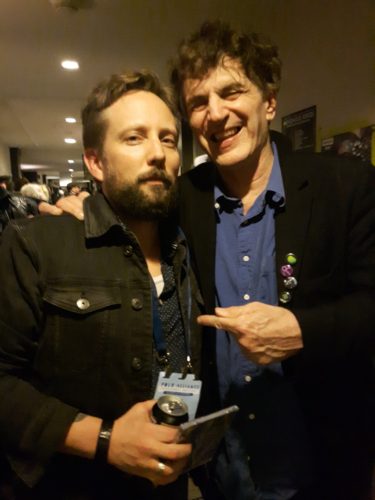 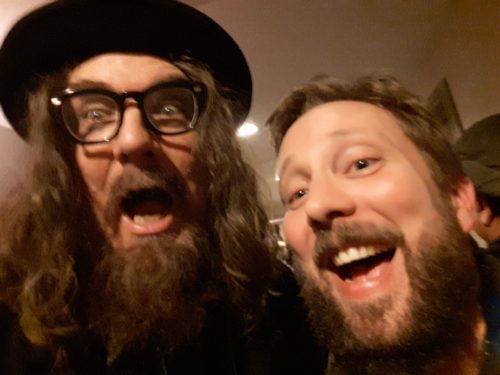 So if the photos are any indication, fun was had.  Matt Mays, Teenage Head’s Dave Rave and one of my songwriting guru’s, Tom Wilson, were all great hangs.  I’m a lucky fella.

I’m home again, and prepping for Fort Nelson’s “Northern Lights Festival.”  I’ll be taking my band (Lance Lapointe, Joel Spillette, Phil Wipper, and Marc Robichaud) up to open for the Sheepdogs on March 23rd.  We’re gonna rip it up.  Or something.

I hope you guys are basking in the warm glow of the new album.  I meant every word of it, and I believe it is an indication of where my writing is headed.  Much love to you all ~ See you out on the road someplace. 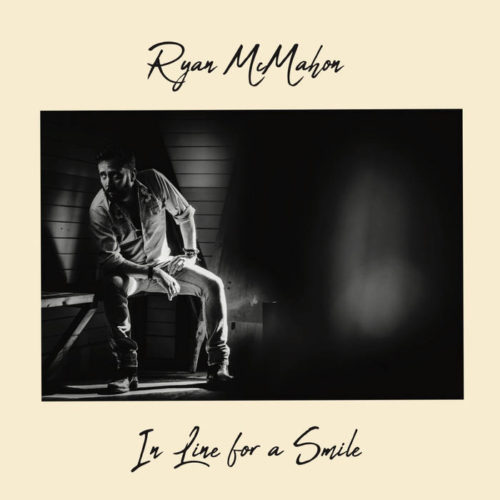