The tendency to get the music to you as fast as possible doesn’t always serve us in the long run.  I like to move quickly, and over the course of my 23 years as a musician, I’ve done that.  The quicker the record is out, the quicker I can get back to the desk; to new songs & new travels & new experiences.

What we’re sitting on right now, is a special collection of music.  I walked right up to the country music property line with the first single, “One More Fire,” & while I still believe in that song wholeheartedly, the rest of the album recorded was decidedly ‘more me.’  I want you to hear it … so bad, in fact, that I tried to push my follow-up single “Lost & Found” out the door a little too fast… we weren’t ready to support it publicity-wise, and the decision was made to hold off on releasing new music until the new year.

This was hard for me, because it goes against those aforementioned impulses I was telling you about.  I believe you guys will love this new record, and I’m really excited about the prospects of reaching new ears with it.  It’s honest, but not downtrodden.  It’s hopeful & it kinda rocks.  Take my word for it for now…

“For years, my wife Cathleen & I have been releasing my music on our indie label, Elbowroom Recordings. We dove in head first when we met and we have survived fifteen years of writing, recording, replicating and relaying the songs and stories.

Over the past couple of years, we have experienced a growing support for what we do. The people who have come into our lives and created this new collection of songs are some of the most generous and talented group of artists we have had the pleasure of meeting, getting to know and grow with.

The next few months are a pivotal time for us and we will take you along the journey, but it means we will have to hold off a little on the release of new music. Cathleen and I are going to take a few opportunities to dive in head first again with this new set of songs… because they deserve more than we’ve done in the past.

So let us continue to share this story… this dream that brought us together. We’ve got a little more left to go.” 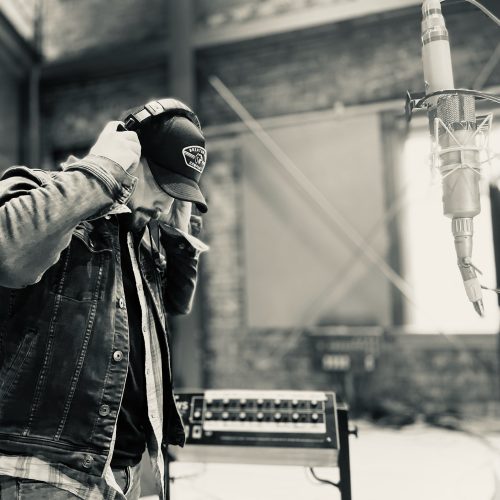 This entry was posted in News/Press, Updates.