Amigos… how are you?

Right now, I’m sitting in my office, just a couple of days away from heading into a studio I’ve never been to, to record a song with an engineer/producer I’ve never met in person.  Legit.  All year long, I’ve been writing & demo’ing tunes and sending them around to many kind folks, who in turn have given me great feedback on most all of ’em.  Early on in this pandemic thing, Canadian country sensation Aaron Pritchett & I started having conversations about doing a single together, with his team.

Never having seen myself as fitting inside the walls of country music, I had reservations, but Aaron (and Jordan and Ray and all involved) have time & again told me not to change.  If any advice has been given, it has been to head into more up-tempo, rockin’ territory, which I’m more than down for these days.  Whatever the result, everyone has been so unbelievably supportive of my process.  They just wanna help.  And I’m really fuckin grateful.  This year has been so challenging to my spirit.  My wife’s car accident, followed by the loss of my Grandma, followed by other family health stuff ~ It’s just been one of those years.  So I am absolutely relishing the chance to have some fun; to head into the Warehouse in Vancouver and track a single with these fine folks.  It’s outside my comfort zone, and that’s the way I’m going to do things from here on out.  I did things my way for years & years, and it only got me so far.  Now, I’ve got a strong stable of songs in front of me, brought on by a lot of people pushing me to do better work (THANK YOU) because they knew it was inside me.  So, we’ll do ONE, and ‘see what happens.’

The song we’ve chosen is called “One More Fire.”  No accidents.
I’ve felt the nudge of apathy tugging at my sleeves several times over the past 18 months.  Let’s face it: We’re tired, we’re divided and stressed and irritated and confused and living in a wild world right now.  I’ve had many trials & tribulations throughout my 20+ years in music that have caused me to think of quitting – surely a global pandemic would be the final nail to make me pivot & become a real estate agent, no?!

I think I’ve got one more fire in my belly, and it’s not via Taco Bell.
That 17 year old kid in me that just wanted to get up & perform and sing my guts out still lives.  The clammy hand of middle age has slapped me a few times over the past few years; so what?  Press on, laddy.  We are. 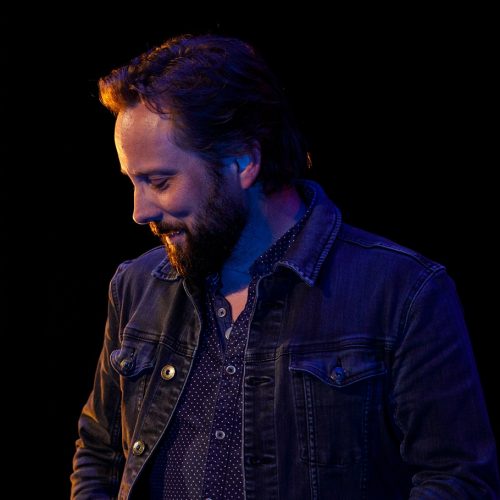 So that’s what I’ve been working on over the past few months.

All the while, I’ve been keeping my sanity by running to what’s almost always worked: the ocean.  We’re pretty lucky where we live – it’s very close to us, and there are multiple places to launch paddle boards &/or swim.  We’re going tonight in fact.  If I’m honest with you, not one day goes by where I don’t have to remind myself that I’m lucky to be here, and that my job is to be a better husband & father & friend than I was the day before.  It’s hard to outrun the blues sometimes.  They sneak up on me, and they’re relentless.  I don’t have a stable of people I feel I can talk to about all the things going on in my life, and I’m sort of the kind of person that only wants to keep folks laughing and entertained (offstage, too), so I keep my dark shit outta the social gatherings as much as possible.  For whatever reason, this blog is Extra honest, so I’ll keep rolling with it. Thanks for reading.  Where was I….. WATER.  Yeah, go to it.  Find it and let it engulf you.  It feels really good anytime, but especially in times of hot chaos.  If you’re near me, send me a message and maybe we’ll go boarding or swimming together. It’ll be fun. I’ll keep it light. 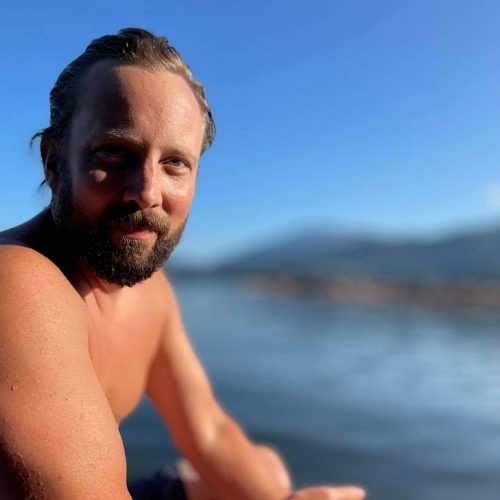 I gotta sign off, but before I do, we’ve got a baby leaving the nest. She ain’t no baby anymore – she’s 18.  She’s Zari and she’s been in my life since she was 4.  She’s made her way though the school system & softball programs with flying colours, and she’s now headed to Utah State Eastern University on a softball scholarship… she’s going into criminology; she wants to help make the world a little bit of a better place.  She’s brilliant and she’s going to do great. We’re a little sad, and the balance in the house will surely be affected.  I’m getting old and so are all of you.  I love you Zari. 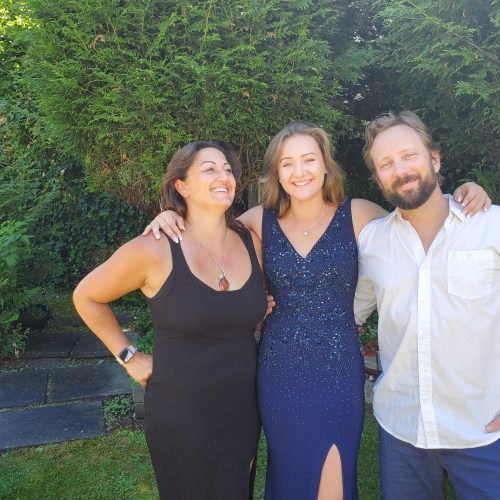 That’s it for now, my kittens.  I’m opening for Chad Brownlee 4x this week at the Mary Winspear Centre in Sidney.  I hear it’s sold out.  Delicious.  While I’m there, I might just write to you again from my hotel. Let’s keep in touch, ya hear? 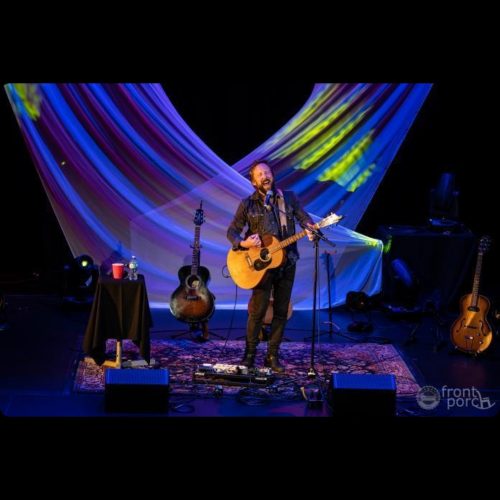